For Portland Opera’s New Broadway Across America Season Anything Goes

The new season information is out and so are the photos. In October, it’s Roundabout Theatre Company’s ANYTHING GOES. It features Ryan Steer, Bobby Pestka, Rachel York, Jeremy Benton, Kristopher Thompson-Bolden (Photo Credit: © Joan Marcus, 2012.) Here’s the link for more info on all of the shows: U.S. Bank Broadway Across America Portland’s 2013/14 Season. There’s a lot more info below for all of you Broadway fans. 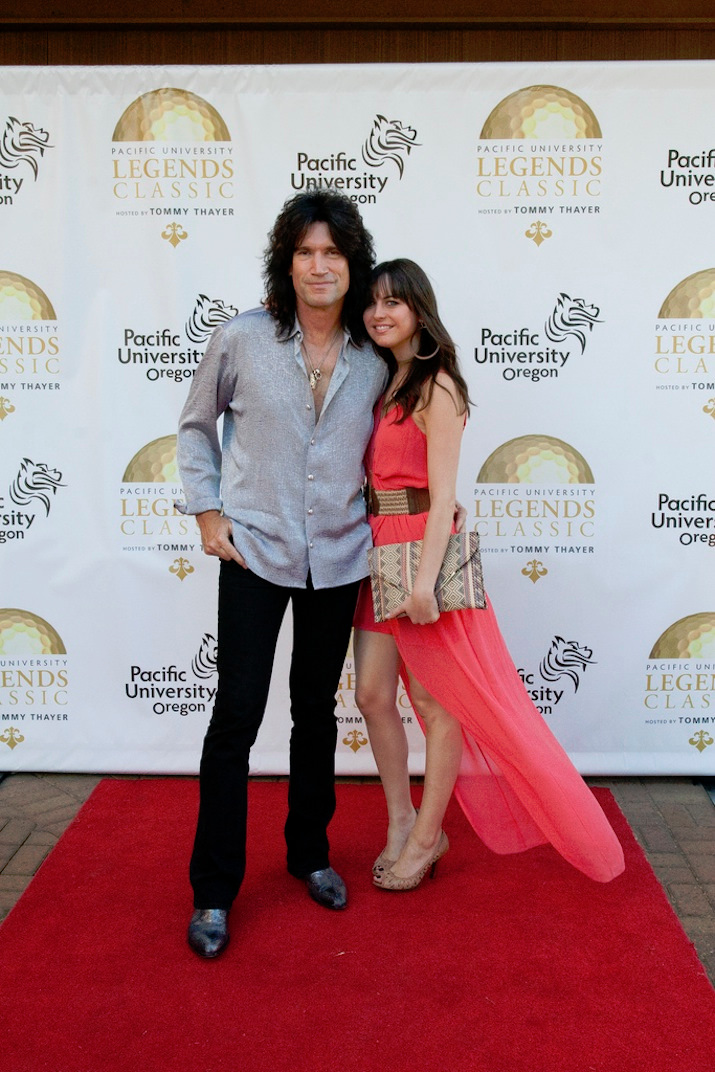