Portland, OR. Fences For Fido sent a volunteer force of 10 people to Oroville, CA to build temporary shelter for dogs and other small animals displaced and rescued from the Camp Fire area. Volunteers shared their firsthand experiences: “Apocalypse is the only word that describes what we observed. There was evidence of immediate evacuation. The stories of water left running and clothes left in foyers because people couldn’t get out fast enough. Whole neighborhoods wiped out where neighbors and friends once shared life and children played.”

Working with North Valley Animal Disaster Group, volunteers left Portland November 19th. Fences For Fido constructed outdoor enclosures and exercise pens to safely confine dogs and other small animals until they are reunited with their families or moved to local area shelters. (In the past nine years, Fences For Fido has unchained over 1600 dogs in NW Oregon, central Oregon and SW Washington.) “Our hearts are with the people and animals affected by the fires in California. We know first-hand that helping pets is helping people. When people have lost everything in life, their pets offer that sense of hope and comfort. Pets are a part of our family unit, and we are hopeful that our volunteer crew of experienced fence builders will help bring some relief to the immense suffering caused by the fire,” said Kelly Peterson, co-founder of Fences For Fido and board member emeritus. Fences For Fido also delivered food and feeding supplies for pigs, chickens, and rabbits also displaced or injured from the fires.

About Fences For Fido:

Founded in 2009, Fences For Fido a 501c3 non-profit organization that improves the quality of life for chained dogs living outside in the elements day and night. We attend to all needs by building a fence, removing the chain, supplying a warm doghouse, providing critical vet care and spay/neuter services. In nine years, the organization has unchained nearly 2000 dogs in the Pacific Northwest. 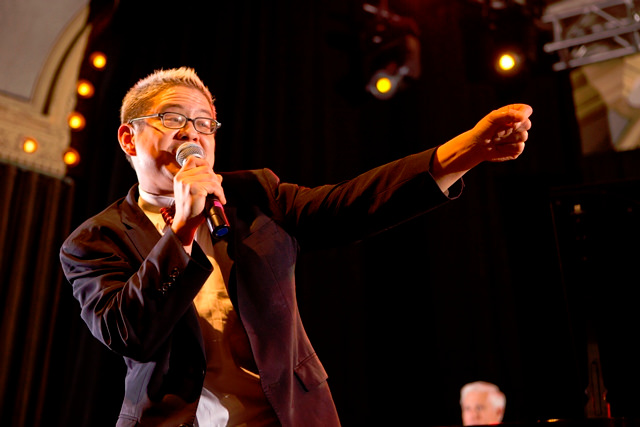