For children challenged with physical and developmental disabilities there is a strong desire to belong. Harper’s Playground is a local nonprofit building user friendly playgrounds for all children. Ten percent of all funds raised by SEMpdx this year will be donated to Harper’s Playground. 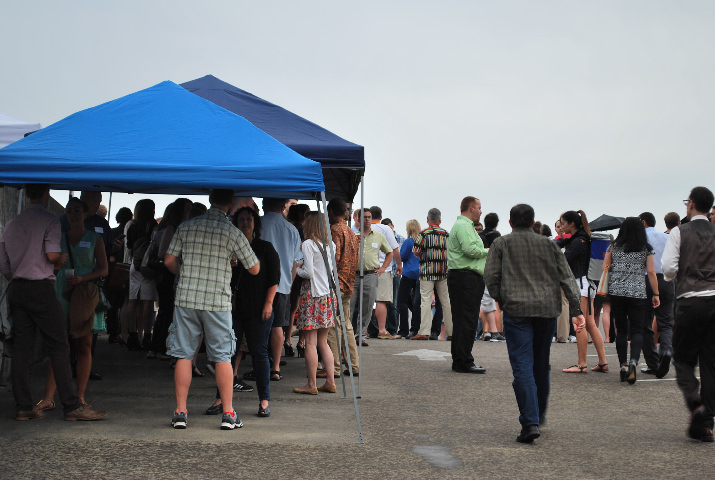 SEMpdx offers ten percent of all its 2014 revenue to the charity, along with providing in-kind digital marketing expertise, such as advice on social media campaigns and solid SEO strategy, to all Charity of Choice recipients.

SEMpdx, the Search Engine Marketing Professionals of Portland, is a nonprofit group dedicated to nurturing the development of the search engine marketing (SEM) and social media marketing (SMM) industries in the greater northwest. Created as a resource for both local industry professionals and area businesses, SEMpdx strives to build national credibility for Portland as a hub for the SEM/SMM industry, as well as improve the quality of work and life for its professionals. SEMpdx is committed to giving back to the local community by supporting charitable organizations. Each year, SEMpdx selects a charity of choice to support for a 12 month period. Visit www.sempdx.org for more information.