Portland, October 20th. Randall Children’s Hospital at Legacy Emanuel took the checkered flag at the Portland Expo Center during the 13th annual evening of pinewood derby car racing. Dozens of local companies joined in the fun by building their miniature cars to compete head-to-head against their rivals. 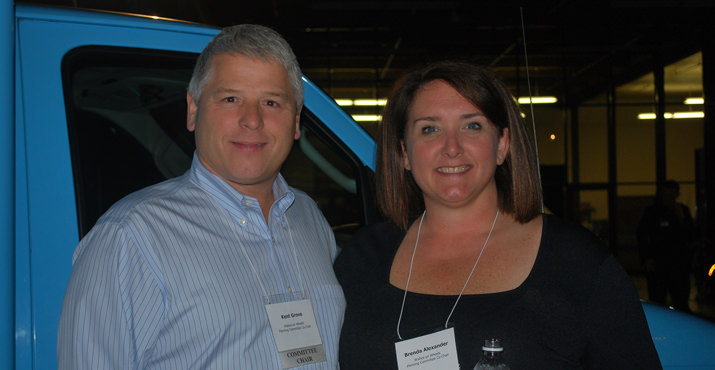 Brenda Alexander and Kent Grove, were the Wishes on Wheels co-chairs Wishes on Wheels was presented by Skanska, the construction and development Corporation. The event drew 380 guests and raised over $100,000 for Randall Children’s Hospital. Fred Meyer was represented on the racetrack